At the moment of trauma, one of the most traumatising, life-shattering parts of it is that we are entirely alone. We call out in the universe for someone to be there for us, and our call returns to us empty. We’re on our own. That’s a tough gig. 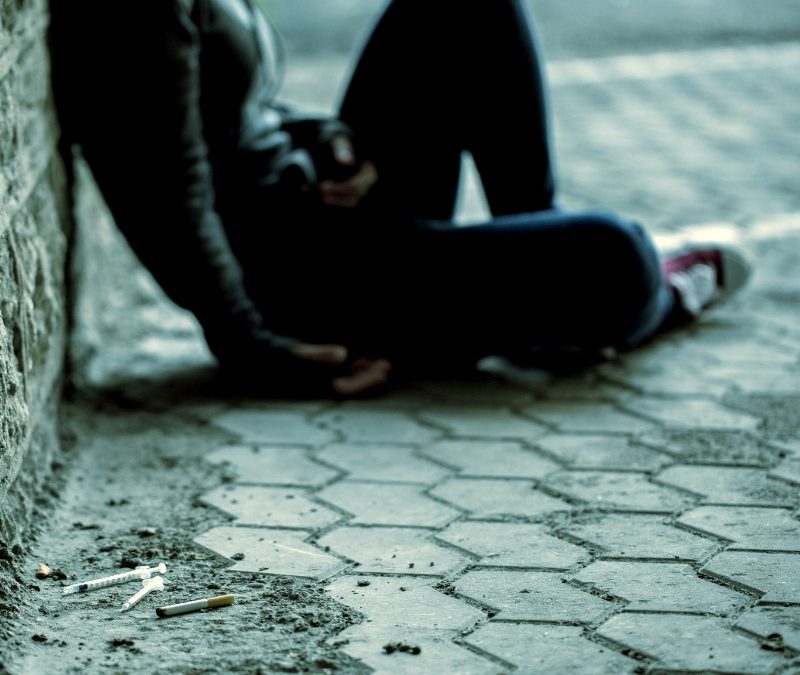 Distress is not illness So I did it. I took the plunge, did what I’ve said forever I was going to do, and I started a blog. Cue angels and harps and fireworks and the X-Factor winner from three years ago to make the moment memorable. Or not. We have to do the work The businessman, the therapist and the brilliant CEO

I came to be a therapist quite late in life after a successful but ultimately unrewarding career in business. I always felt that there should be something more to life than making money, and it struck me repeatedly how mental health difficulties disrupted the lives of so many of my staff. My therapist is retiring

My therapist is retiring next year. I’ve worked with her for nearly five years and I’m not ready to finish therapy yet, so this is a difficult issue for me. Having spoken to PODS, I’ve realised that many other people face the same or similar situations, so I thought I’d write about how it’s impacting me and how I’m dealing with it. But I have DID, so I have a variety of responses… What can I do if I can’t get therapy?

… it has really struck me how many people with a history of complex and severe trauma cannot get any help whatsoever via the NHS. Many are passed from pillar to post, either being told that they do not meet the criteria to receive services (they are not quite suicidal/traumatised/distressed/non-functioning enough) or that they exceed the criteria (they are too complex/suicidal/traumatised). This leaves people feeling understandably ashamed, powerless and frustrated… Living in a Glass Bubble

I was abused by my dad, and also my grandad. And in many ways, I want to just leave it there and not say any more, because every time I say it a huge cloud of fear comes up and a voice screams in my ear that none of it really happened.

It’s like, for a moment, my heart falls into my feet and I’m overcome by this terror that I really am just making it up, and that there’s something terribly wrong with me that I would do such a thing. It might have been ‘just a routine blood test’ but that didn’t stop me passing out. Again.

From a teenager through into adulthood, even the word ‘medical’ could render me light-headed. I couldn’t bear the sight of blood, I couldn’t even hear descriptions of blood; hospitals and doctors and dentists and needles were meticulously avoided. Someone once described to me an accident they’d had involving a mangled leg, and within 5 seconds I was starting to feel faint. Within ten I was sweating and shaking. Within fifteen I was unconscious in a heap on the floor.

For a long time I didn’t understand why I was such a ‘wuss’, as I saw it. What are the most frequently asked questions on the PODS helpline? Client Services Manager reveals the main questions – and her answers. When it all becomes too much: trauma and irritable bowel syndrome

Dr Nick Read, a retired medical professor and now a psychotherapist, explains the link between trauma and irritable bowel syndrome – and what can be done about it.

5 of 10FIRST <<<3456710>>> LAST
We use cookies to ensure that we give you the best experience on our website. If you continue to use this site we will assume that you are happy with it.Ok